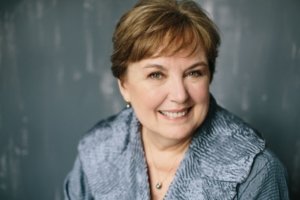 According to the review, “Garth’s command of dynamics impresses, specifically the deftness with which she alternates between a delicate hush and forceful declamation. One need look no further than her handling of Clement’s iconoclastic 10th Prelude as an example, but evidence of her bravura playing is present throughout. Tour de Force turns out to be an applicable title on multiple levels as opposed to one only.”