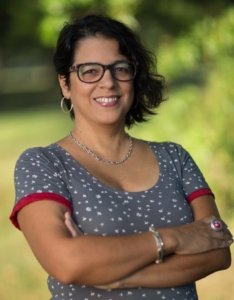 Adriana M. Brodsky, associate professor of history at St. Mary’s College of Maryland, was recently awarded a Fulbright Senior Scholar Fellowship to conduct research for four months at Tel Aviv University in Israel during the next academic year.

Brodsky has been with St. Mary’s College since 2005. She earned her bachelor’s degree in English from Instituto Nacional Superior del Profesorado “Joaquín V. Gonzalez,” in Argentina and her doctorate in history from Duke University.