Shannon is a Survey Statistician for the U.S. Census Bureau, where she handles data from almost all sectors of the economy. As always, we field a team for the William Lowell Putnam math competition. Held on the first Saturday of December, the exam consists of 12 difficult problems (see here for old exams), to be done over the course of six hours. Awards include over $100,000 in cash and a free graduate education at Harvard. For St.Mary’s students, the St. Mary’s Math Foundation awards the Putnam Prize to the student earning the highest score. The amount of the award is $10 for each point the student earns.

Past years’ winners were

Every fall we offer a one-credit seminar course as preparation for the Putnam Exam (Math 391). In addition to a lot of problem-solving skills, the seminar reviews math concepts from all sorts of courses(and some concepts you’ll never see in a course). All students in the seminar take the Putnam, but many students who aren’t in the seminar also choose to participate

For more information on the competition, visit the Putnam Team page. 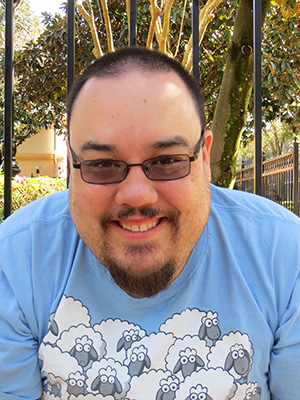